In 2020, the global Gross Domestic Product (GDP) was expected to contract 5.2%, presenting the steepest global recession in many years. For many sectors, the negative effect of the COVID-19 pandemic is expected to be long-lasting. However, there seems to be a market that benefited from the mayhem caused by the pandemic: the housing market. During the COVID-19 peak in 2020, housing demand increased at an unprecedented rate following the lowering of mortgage rates starting around March 2020. People hoping to buy houses suddenly found themselves able to buy a home, increasing demand and, in the process, driving prices higher.

This article is originally published in JVM Lending’s Blog. Click HERE to visit their site. 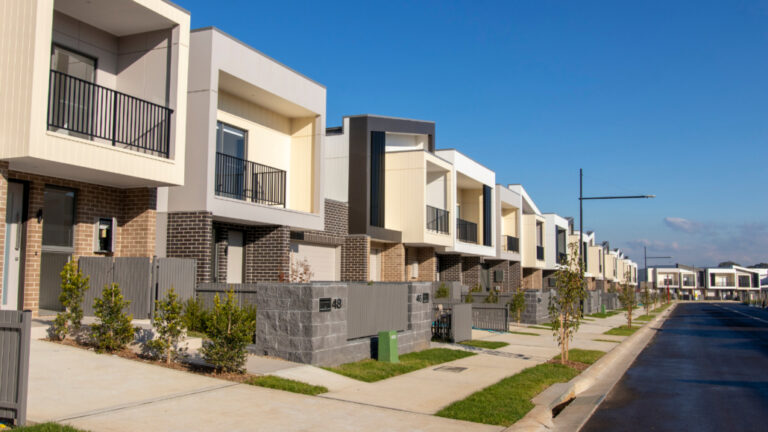 In this article, we look at the housing and mortgage trends going into 2021. It’s generally expected that the trends seen in 2020 will continue into 2021, even as a vaccine to contain the virus has started being rolled out. We forecast that mortgage rates are likely to remain low in the short-term. Supply will be tight, people will continue to leave the cities for the suburbs, and the popularity of virtual showings and open houses is likely to be sustained.

We believe that the effects of COVID-19 will continue into 2021, so you can expect mortgage rates to remain low, even though they will slightly rise in 2021. The U.S. government will want to do everything in its power to ensure that the economy returns to pre-COVID-19 levels once the rollout of a vaccine is well underway. 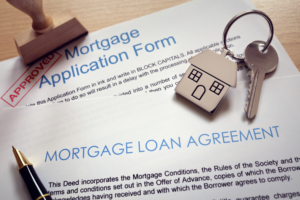 We are not the only ones betting on continued low mortgage interest rates. The founder of MBS Highway (a supplier of tools and guidance for the mortgage industry) and author of Money in the Streets, Barry Habib, speculates that rates will go up by about 0.5% before they fall again. He believes that inflation signals are behind the upward pressure on mortgage rates.

Not everyone agrees that interest rates will go down in 2021. For instance, the Mortgage Bankers Association (MBA) and National Association of Realtors (NAR) predict that the rate will rise slightly, averaging 3.3% and 3% in 2021, respectively. Daryl Fairweather, Chief Economist at the real estate company, Redfin, predicts that there would be a slow rise from 2.7% to around 3% in mortgage rates in 2021.

Overall, we think that things will improve as the vaccine to stem the Coronavirus spread becomes more accessible. However, no one is under the illusion that things will go back to normal as fast as things went off the rails. So, the fundamentals that prevailed in 2020 are likely to be seen in 2021.

Changes in the Ability-to-Repay Rule?

Nerdwallet.com (an American personal finance firm) predicts that 2021 may see a revision of the Ability-to-Repay Rule (APR) passed by Congress following the 2007 to 2008 housing crises, stipulating that a mortgage repayment installment should not exceed 43% of a borrower’s income. This could result in a loan being perceived as being affordable to a consumer if its APR falls within two percentage points above the prevailing APR within a given week for a prime mortgage.

BankRate.com, the financial publisher and comparison service, cites the director of education at Veterans United Home Loans, Chris Birk, who says that 2020 saw an explosion in mortgages sponsored by the U.S. Department of Veterans Affairs. This nearly doubled V.A. loan volume from 2019, making 2020 the biggest year in V.A. lending history, with more than one million loans issued.

Birk reports that V.A. loans now account for about 10% of the mortgage market. He notes that this increase has mostly been driven by younger veterans who “don’t need to spend years saving a down payment” or building a great credit profile. We expect this momentum to be sustained into 2021.

If the goal of lowering interest rates was to stimulate the housing market, the Federal Reserve was successful on that score. Low mortgage rates have caused an increase in demand in a market with a short supply of houses for sale, thus increasing their prices. But, are these home prices expected to keep going up in 2021? 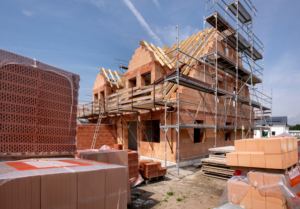 Many expect that there would be a cooling down in home prices in 2021. For instance, Forbes quotes the president of InvesTech Research and Stack Financial Management’s James Stack, who says that the speculation created by the boom in 2020 creates risk. Home prices are likely to go down if rates were to increase.

If rates remain subdued into 2021, Stack’s fears of home prices going down may not be realized. Redfin believes that the increase in new property listings, combined with rising mortgage rates, will cause home prices to grow moderately slower in 2021.

Redfin predicts that the tight supply will continue into 2021. The company says that “Although the U.S. may be able to vaccinate most of its citizens by the end of 2021, many countries will struggle to distribute vaccines.” This means that the global economic recovery will be slower, “which would make U.S. mortgage-backed securities attractive to international investors, keeping mortgage rates low.”

Increased Use of Virtual Showings and Open Houses

With restrictions on movement due to government regulations, and the general public avoiding contact with others as much as possible, physical house viewing dropped. To meet the rising demand for people who wanted to view properties without any physical contact, realtors found themselves getting more creative by using virtual home tours.

Redfin reports a 560% increase in 3D walkthrough house viewing tours since February. Tours via video calls were now one in every ten home tour requests they receive. Before the pandemic, only 1% of potential homebuyers requested a video tour.

Going into 2021, it is likely that realtors and homebuyers will get more comfortable with virtual showings and open houses. The technology also comes with several advantages, including that homeowners or renters no longer have to allow a constant stream of strangers who want to view their house. As it becomes more popular, the technology is likely to keep improving.

Increased Migration Out of the Cities

In an article produced for Forbes.com, Peter Lane Taylor predicts that COVID-19 will change the housing market, not just into 2021, but forever. Taylor supports his views by saying that the shifts, this time around, are not just based on temporary factors like crashes in the markets, political turmoil, or financial speculation. 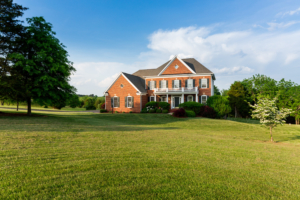 The changes brought about by COVID-19 are a result of a significant shift in how people feel about many aspects of their lives, such as where they shop and work, says Taylor. With these realizations, individuals are leaving the cities and heading to the suburbs.

Robert Dietz is the Chief Economist at the National Association of Home Builders. He is quoted by BankRate.com expressing the belief that Americans’ moving from major cities to suburbs and smaller cities is unambiguous. “It’s an acceleration of trends that were already in place,” he argues.

In support of the view that Americans are leaving the cities for the suburbs, Redfin reports that more than 14.5 million Americans will be moving to more affordable suburbs with more space. This is exacerbated by the fact that remote working becomes a more accepted practice post-COVID-19 pandemic living.

The job and livelihood losses resulting from the pandemic are well documented. Many economists agree that it will take time for many countries’ economies to get back to where they were before the pandemic. This implies that many people will continue to be unemployed and struggle to pay their mortgages and rents.

To assist many of their customers, many lenders started working with their customers to help with forbearance. This is a system where the mortgage holder and the lender agree to some relief measures, including deferring or making lower payments for a certain period.

Even though some renters and mortgage holders got relief in 2020, these protections will come to an end at some point. The National Council of State Housing Agencies (NCSHA) reports that, by January 2021, landlords will be owed up to $34 billion in unpaid rent. In that case, it becomes clear that 2021 will still be a challenging year for many.

The Executive Director of NCSHA, Stockton Williams, says that the above “analysis is more proof that a huge wave of evictions and additional financial pain will crash on the American economy soon unless Congress authorizes emergency aid to renters.”

We can see from the views of various experts in the housing market that things will start changing for the better in 2021. However, it looks like this change will be slow, even as many countries across the world will be starting rolling out the vaccine to stem the spread of COVID-19.

As mortgage rates are expected to remain low, we envisage that existing supply will continue to fail to meet demand. Therefore, the fundamentals that prevailed in 2020 are likely to maintain their momentum in 2021.

We also expect that some technologies like virtual property tours will become more popular, even after COVID-19 has been brought under control. Many players in the housing market are likely to realize the advantage these technologies bring for both buyers and sellers, who can access the open houses 24/7.

I hope these article from JVMLending about the housing mortgage trends for 2021 has helped you.

If I can give you more context on the process of buying or selling your home, please do not hesitate to reach out. My information is below.

Here’s to all your success!

The market has shifted and you need to be aware of where we are going. I have created a free resource packed with all the information I tell all my clients when they start shopping.