Another Way To Play Podcast

This is a collection of all of the podcast interviews I do. I hope this brings you value! 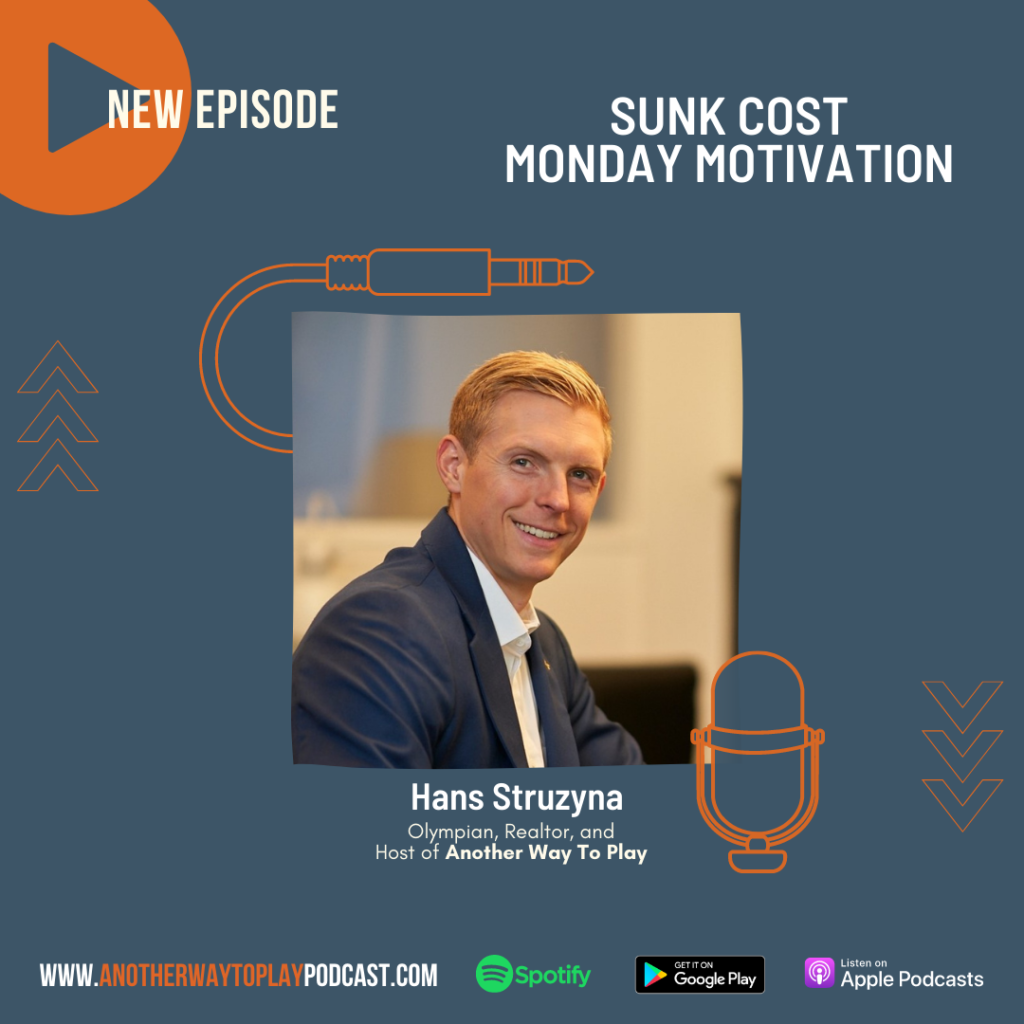 Welcome back to another episode of Another Way to Play. If this sounds a little bit different to those of you who are returning that’s because it is. Starting now and for the foreseeable future, we’re going to start doing solo episodes on Mondays. That’s because I have found that I come across a lot of really interesting things that I want to share with you to kick your week off and hopefully give you something to mull through the week, and potentially help you level up your mindset. Today, let’s talk about sunk cost, the Psychology of Money, and how to have a winning mindset. 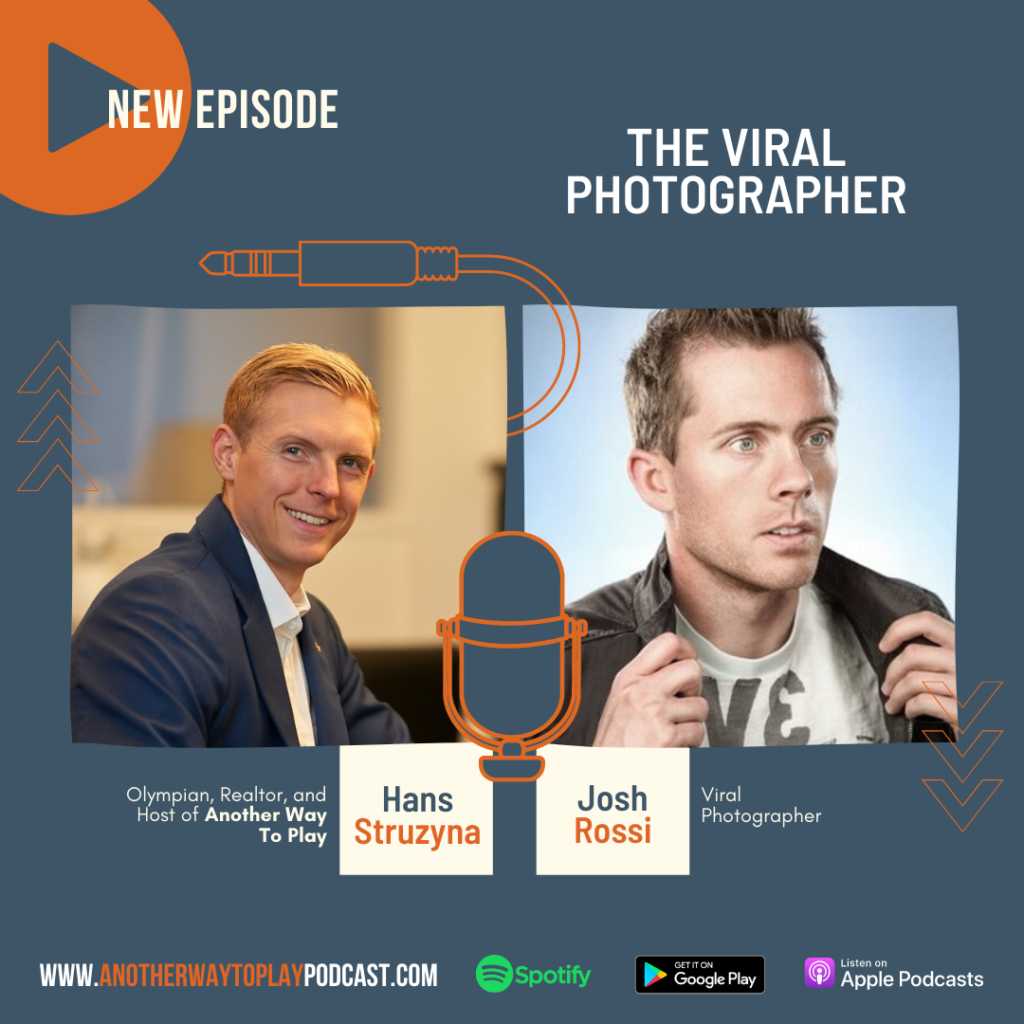 Josh Rossi, the viral photographer, is the man behind some of the most famous photos circulating the internet. Josh has worked for major brands and influencers such as, Good Morning America, People Magazine, Billboard, Nickelodeon, D.C. Comics, and Adobe, just to name a few. He also has some other pretty cool projects like taking photographs of kids who have cancer or other diseases then post-processing the photos to turn them into superheroes. In this episode, we talk about Josh’s upbringing, his view of success, and just basically, advice he wants to give to people who want to succeed in their own lives. 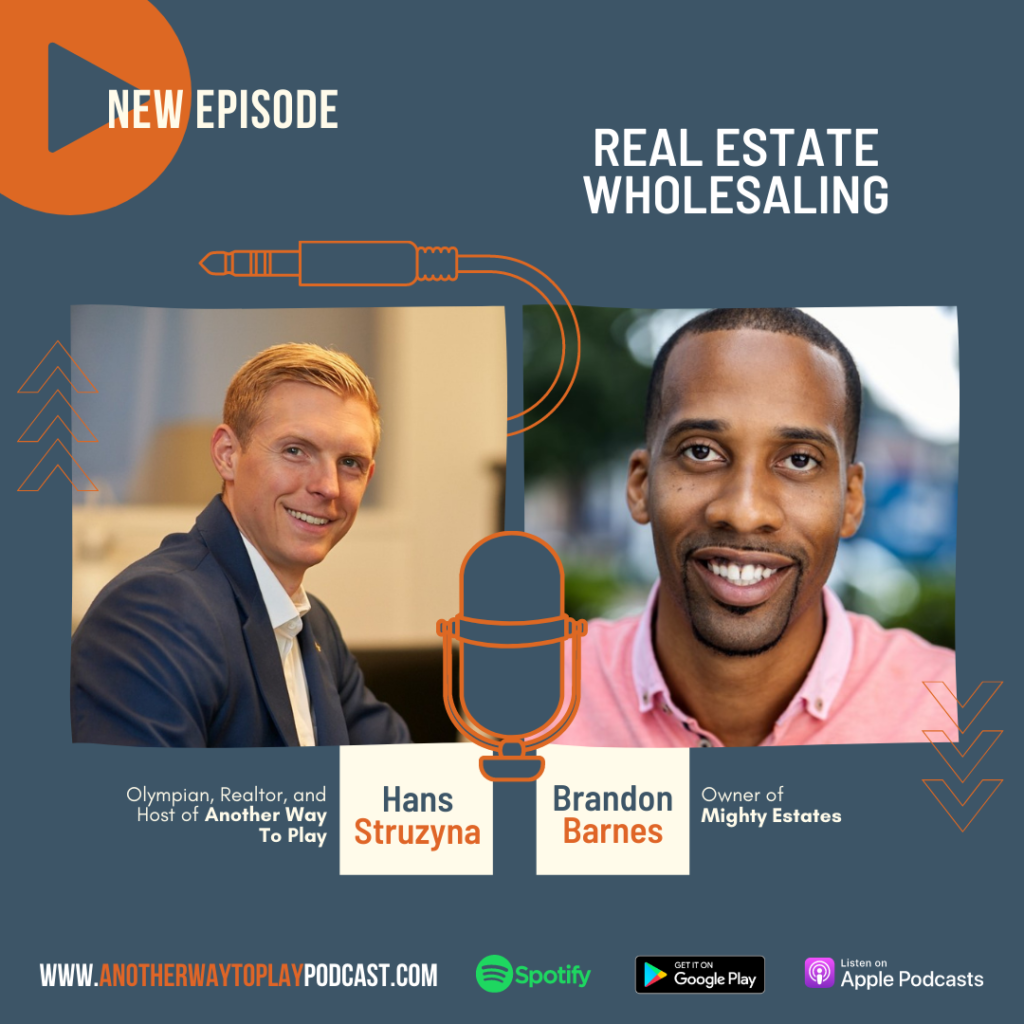 Our guest for today, Brandon Barnes is a wholesaler in the Atlanta metro area. He is the owner of Mighty Estates, LLC-a family owned real estate solutions company based out of Atlanta that focuses on helping homeowners find solutions for their problem whether going through a foreclosure, can’t sell property, or just to sell their house for all kinds of reasons. 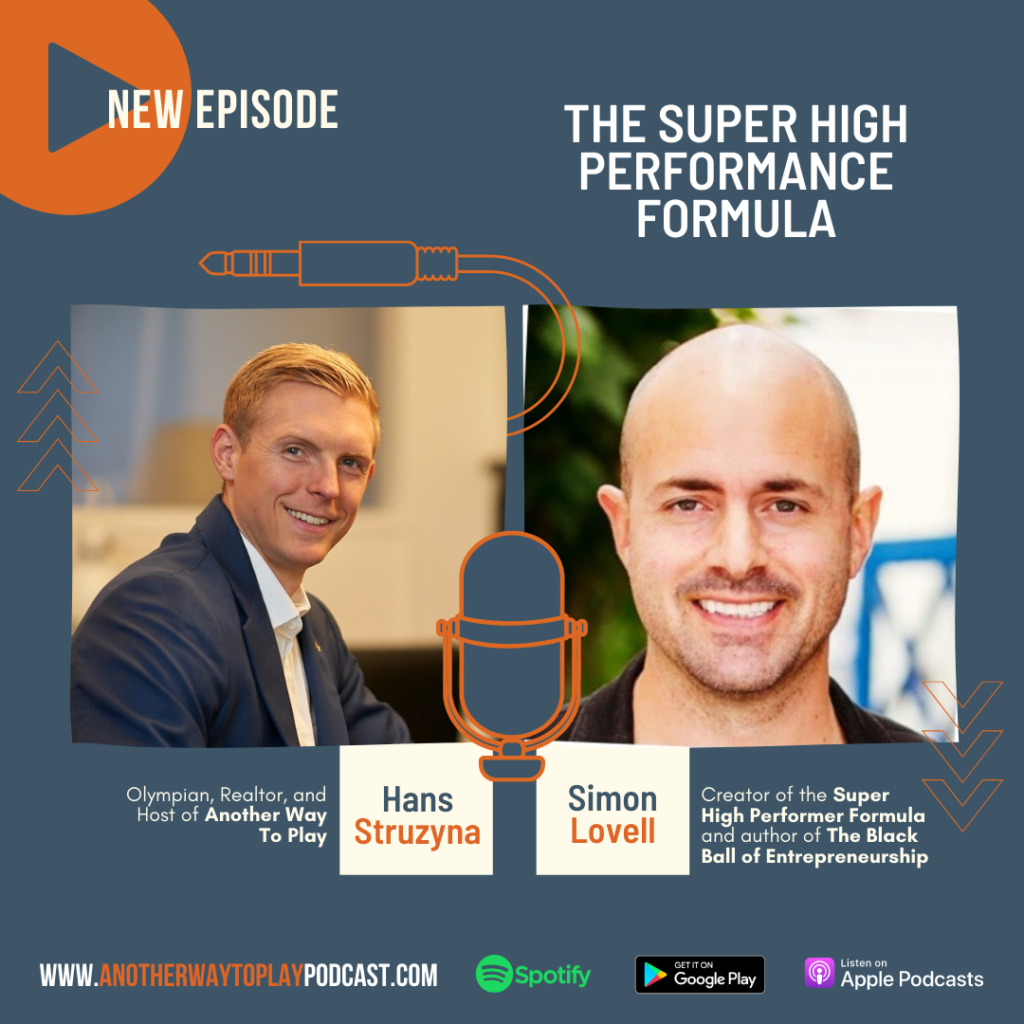 Simon Lovell is the creator of the Super High Performer Formula and author of The Black Ball of Entrepreneurship. His fascinating insight will help us understand why business owners really don’t hit peak performance. In his career, he has also invested over $250,000 in personal development with the best in the world but still felt that something was missing. 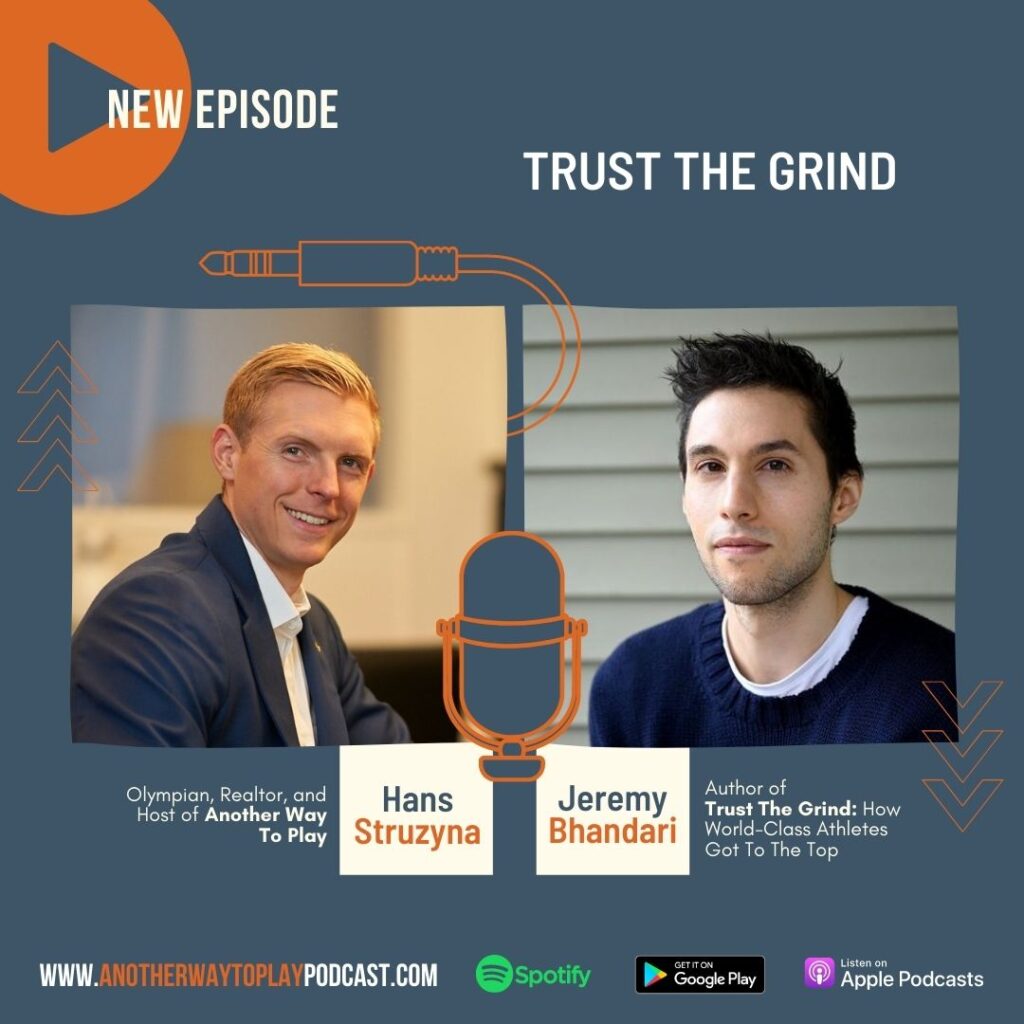 Jeremy Bhandari, is the Author of Trust The Grind: How World-Class Athletes Got To The Top, an Amazon number 1 best-seller among teens and young adults in the fitness and exercise section. However, before he was a bestselling author, Jeremy first worked at a sports center as an analyst. Back then, he was using all kinds of trivia and knowledge to create content. Eventually, however, he realized that he could be doing a lot more to help others with the knowledge that he had. He therefore took his passion for sports, went and interviewed 16 of the best athletes across 11 different disciplines, and asked them a bunch of questions about what made them reach their success. He then turned that into 13 chapters, which we dissect in this episode. 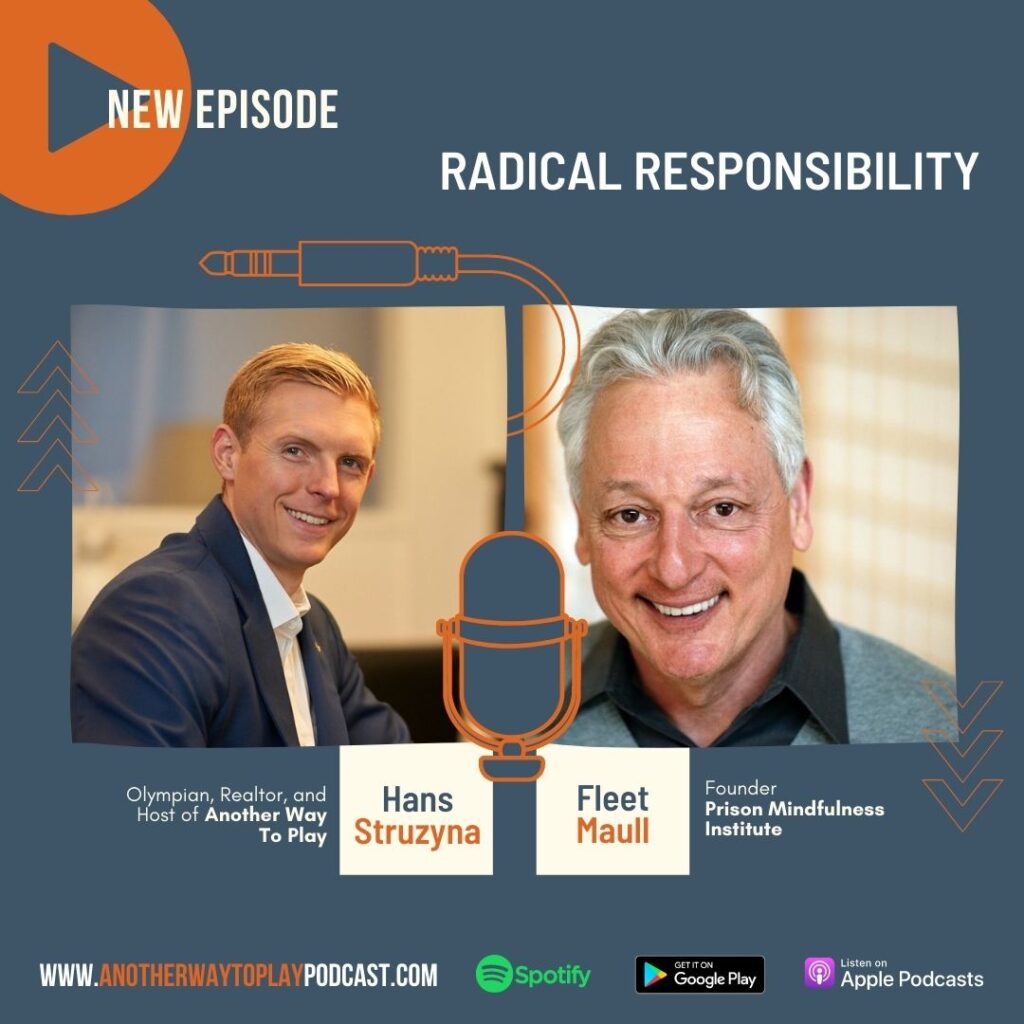 Fleet Maull, PhD, CMT-P, is an author, meditation teacher, management consultant, trainer and executive coach who facilitates deep transformation for individuals and organizations through his philosophy and program of Radical Responsibility. He is a tireless and dedicated peacemaker and servant leader working for positive social transformation and a more just and sustainable global society. 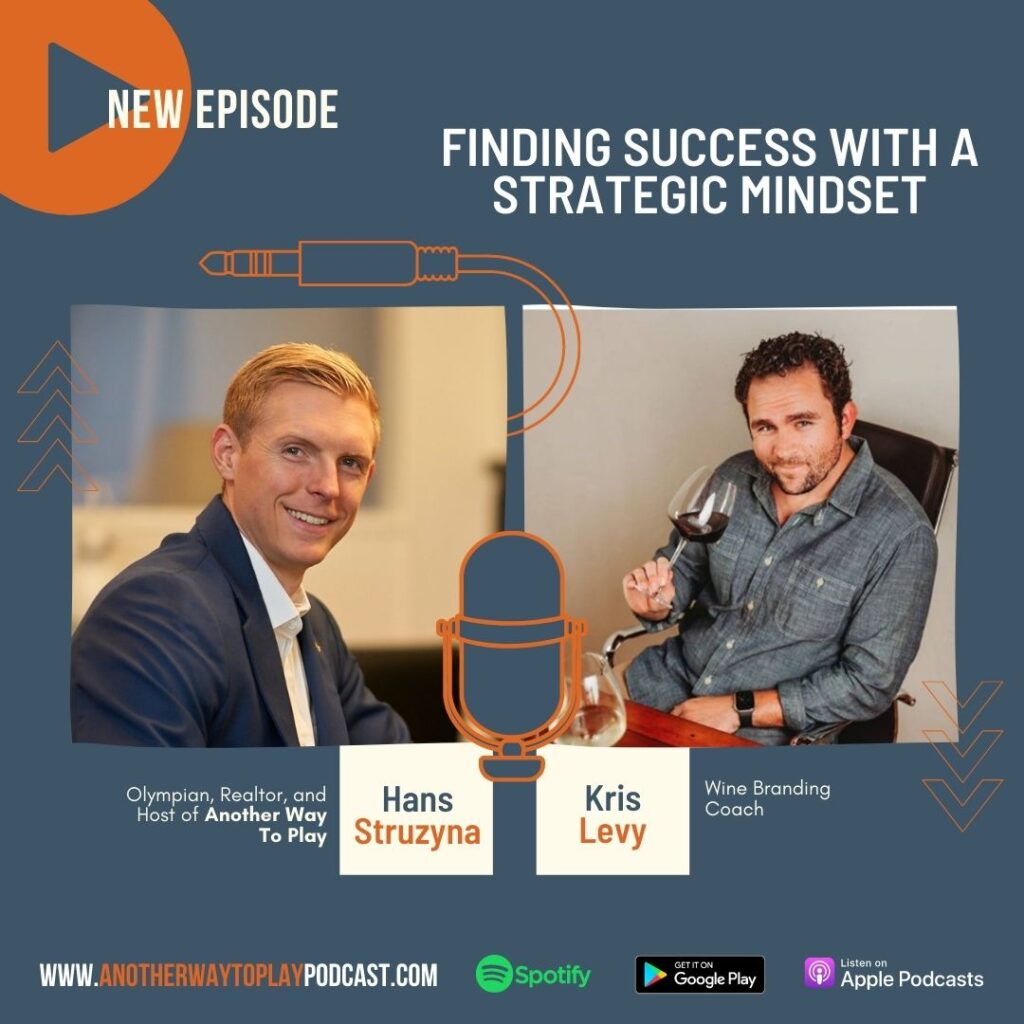 Today we’re talking a little bit more than mindset, we’re talking about wine and mindset. My guest is Kris Levy. He’s a US army veteran who has just taken his interest and passion for wine and really just run with it and turned it into a very cool digital socially distanced seasonal wine event. At present, Kris is a Wine Branding Coach who specializes in helping wine brands build relationships and communities to increase virtual direct to consumer sales.

Chris Thomson is the Co-owner and head coach of the Student Works Management Program, a prestigious entrepreneurial training program for University students in Canada. The program aims to help young aspiring entrepreneurs develop necessary skills to become future business leaders. In this episode, we talked about the importance of setting up your goals, committing to complete them, and developing habits that will truly help you reach success. 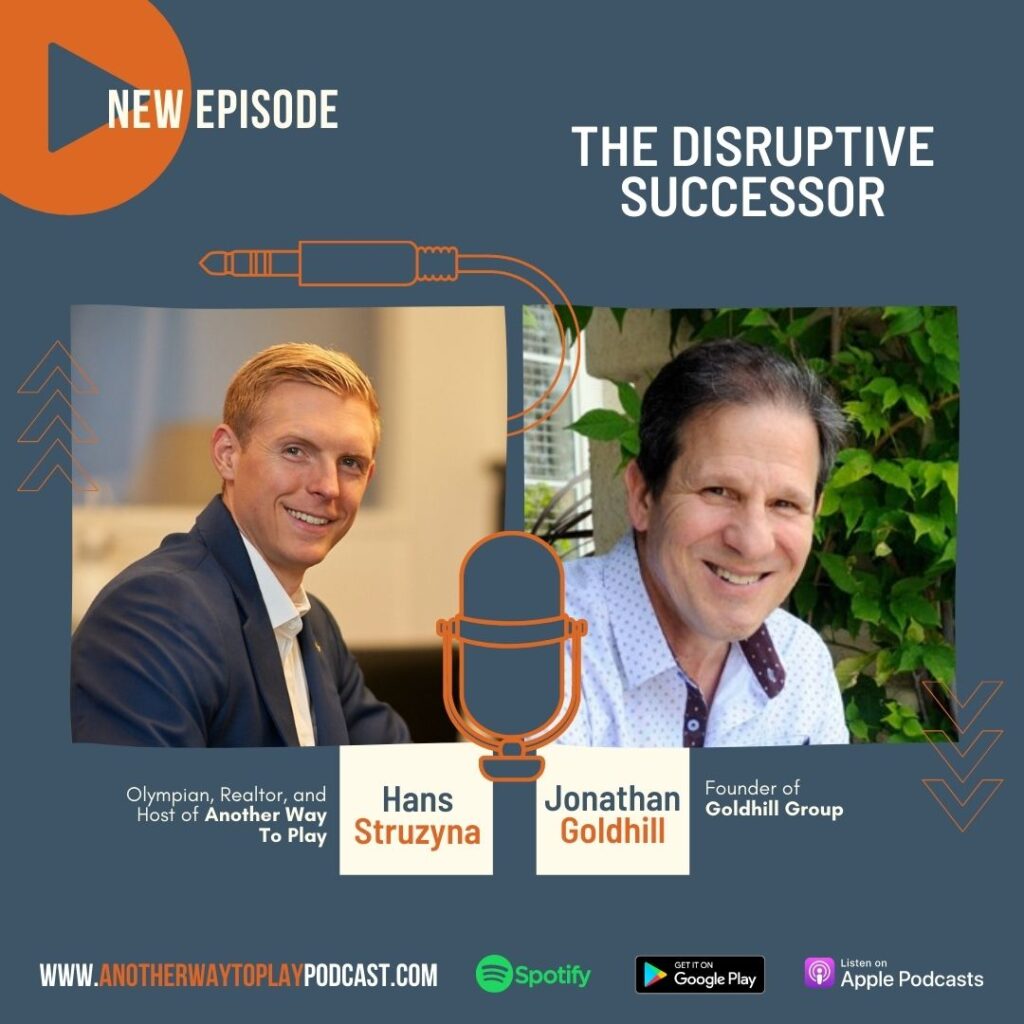 Today I have the pleasure of speaking with the Founder of the GoldHill Group, Jonathan Goldhill. Jonathan is an adviser, coach, consultant, trainer, facilitator and business therapist with 30 years of experience. He has been guiding closely-held and family owned businesses since 1987. In addition, he has owned and managed several businesses that grew into multimillion-dollar companies. One of them is VEDC in Los Angeles, which grew from a fledgling org into the largest business economic development firm in the region.

Today I spoke with Charlie Hartwell, the managing partner of the Bridge Builders Collaborative. As a venture capitalist, he has invested in 15 different apps and companies, primarily those in the field of digital therapeutics, mindfulness, and behavioral health. Today, we talk all about how all about the importance of these practices in one’s life and business and how Charlie chooses the businesses that he’ll invest in.